Be You and Include 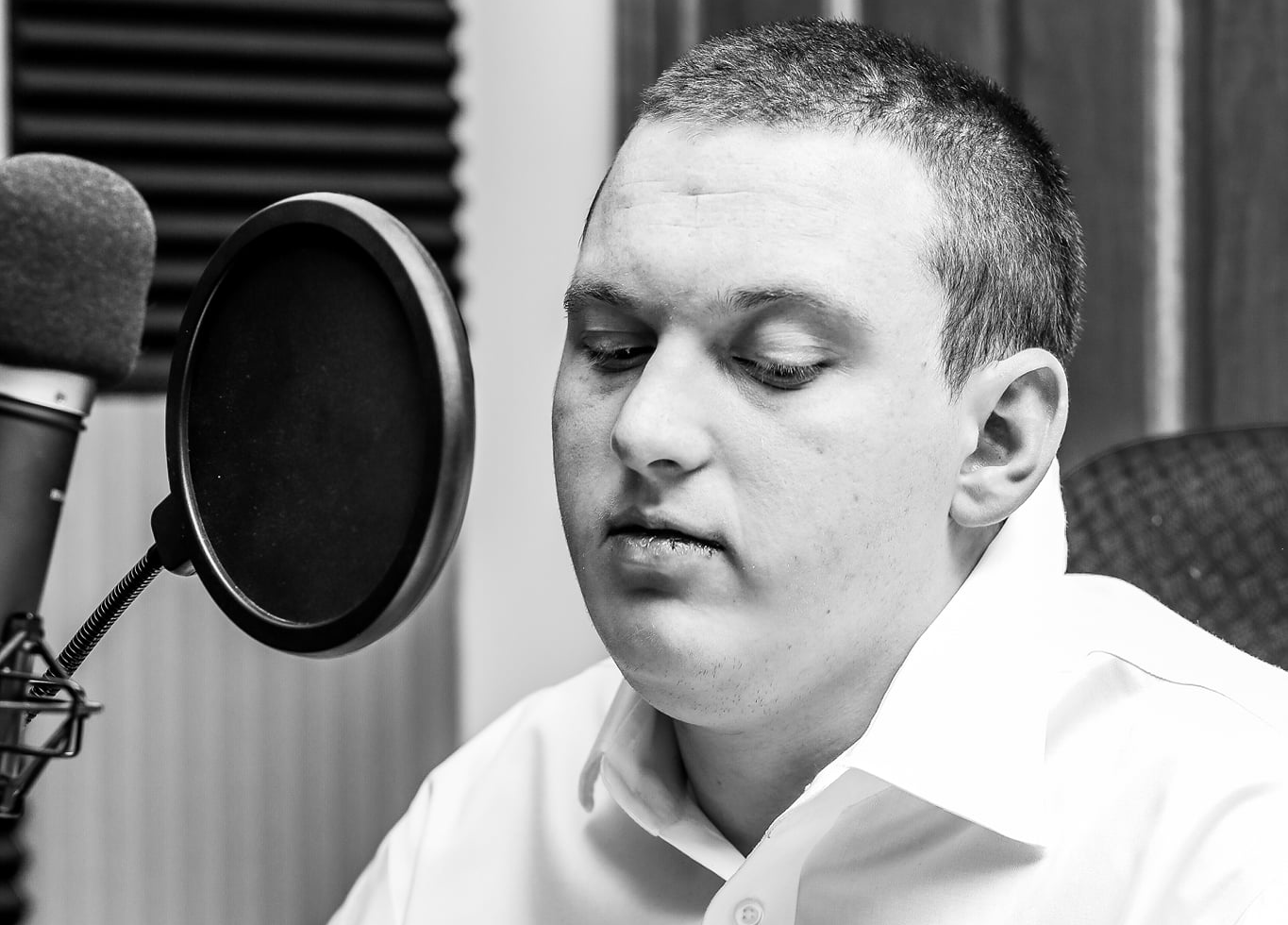 About Autism Rocks and Rolls

Nineteen-year-old, Sam Mitchell, is a well-known podcaster, entrepreneur, public speaker, TEDX Speaker, and Executive Director of Autism Rocks and Rolls NonProfit 501c3. Sam also has autism. He is truly moving mountains with his message and advocacy work. His official Website is autismrocksandrolls.com. Sam also has a published TED Talk called Souled Structure. Sam is also gearing to host his first GALA in Bloomington, Indiana, called “Success for All and How We Get There,” with his keynote speaker being Dr. Temple Grandin. Sam will speak as well.

Sam runs his own NonProfit and podcast called Autism Rocks and Rolls. It has become very successful. Sam has gained several sponsors and this has boosted his mission and business exponentially. He is nearing 9K downloads. He has had some big names on his show: Armani Williams, first NASCAR driver open about having autism, and American Idol Rocker James Durbin who has autism and Tourette’s. His biggest guest of all was Dr. Temple Grandin, professor in Animal Science at Colorado State University and autism activist. He recently had the actress Sara Tomko on his show, well-known for her roles in Sneaky Pete and Resident Alien. He also got to meet his idol, WWE Hall of Famer, Mick Foley, and Foley was on Sam’s show.

To promote and encourage public interest and support of people with Autism Spectrum Disorder (ASD), to promote the social welfare of those with ASD, to eliminate the stigmatization, discrimination, exclusion, and stereotypes associated with ASD, to develop, promote, and encourage the creative and imaginative talent, success and growth of young adults with ASD. 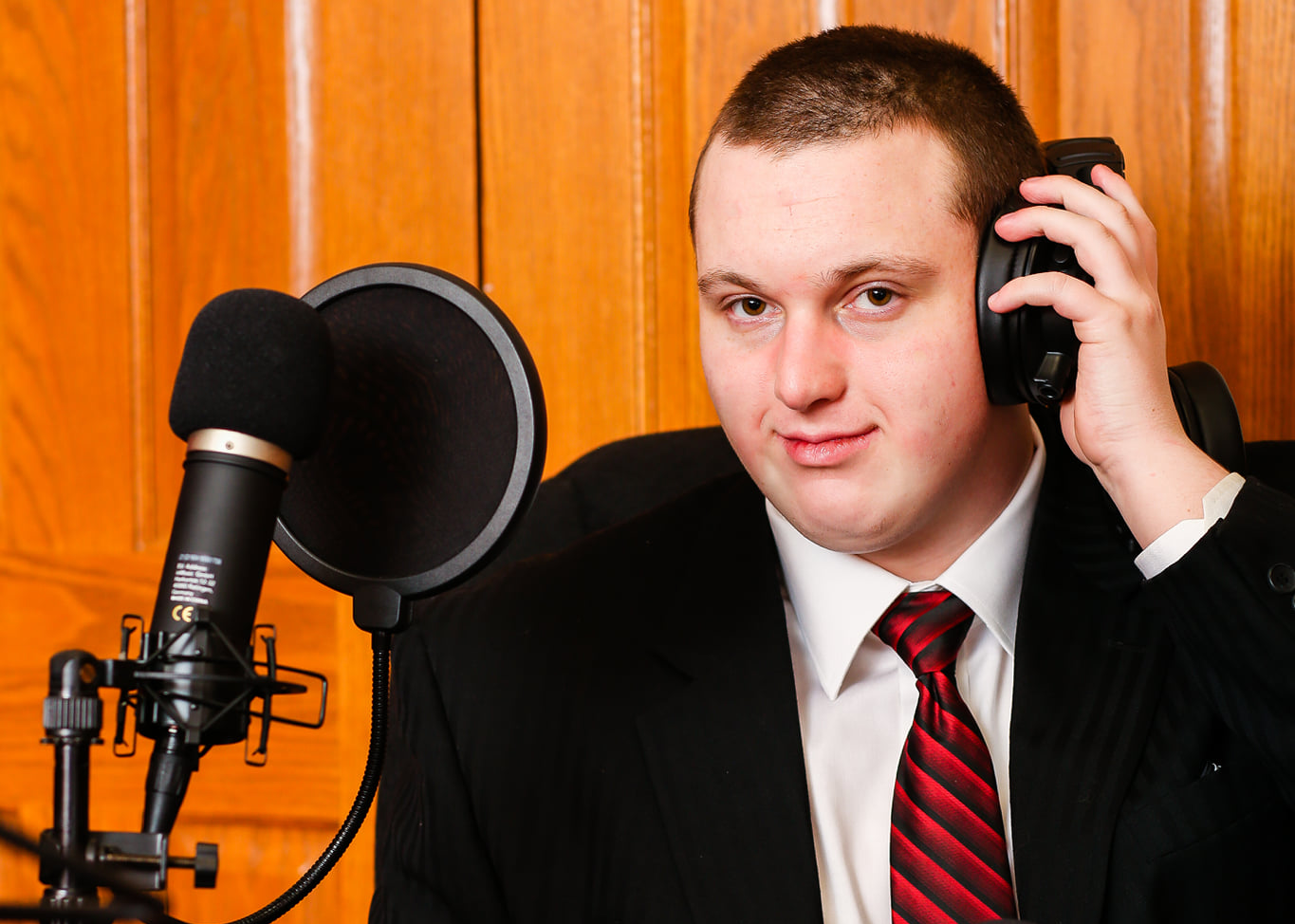